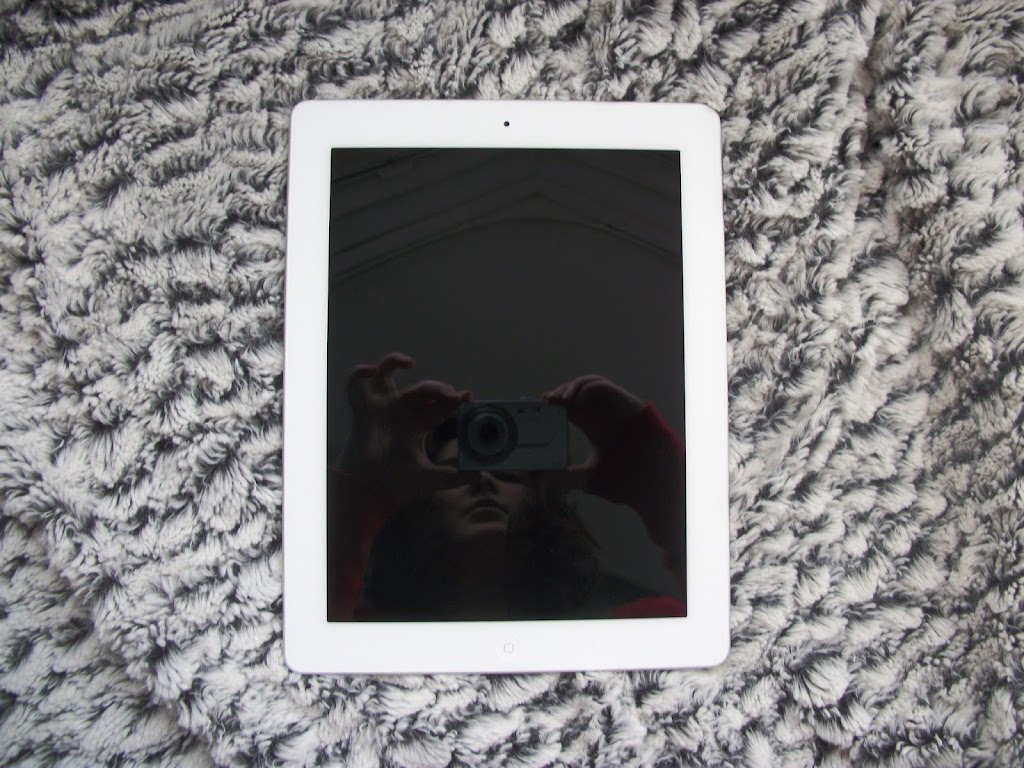 I'm attempting to post my first blog post from my shiny new iPad! My lovely family all pitched in to buy me an iPod touch for my birthday but i decided to put in some of my own money as well and get the iPad instead as I think I will have much more use for it. My birthday isn't until the end of the month but my sister will be on holiday until just before it and we needed her discount card (I am entitled to discount as I live with her but I don't have my own card) and there was no way I would be able to leave it in the box for 3 weeks! So far I'm in love with my new device! 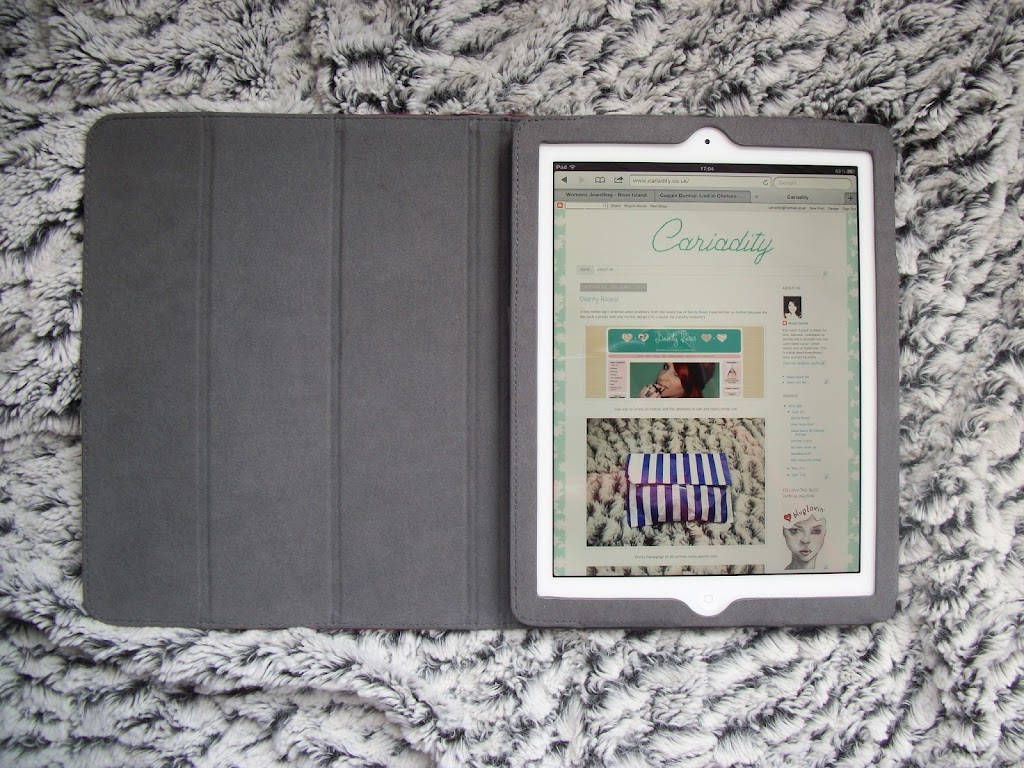 Since I've been unwell I've spent a lot of time going between my house, my grandparents house and my boyfriends house as I'm not usually left alone to look after myself for too long. So I've been carrying my bulky laptop back and fore. I'm hoping that now I can take my iPad instead and do all the things I want to do with it, especially since my boyfriend moved to London and I'll be catching the train to his. 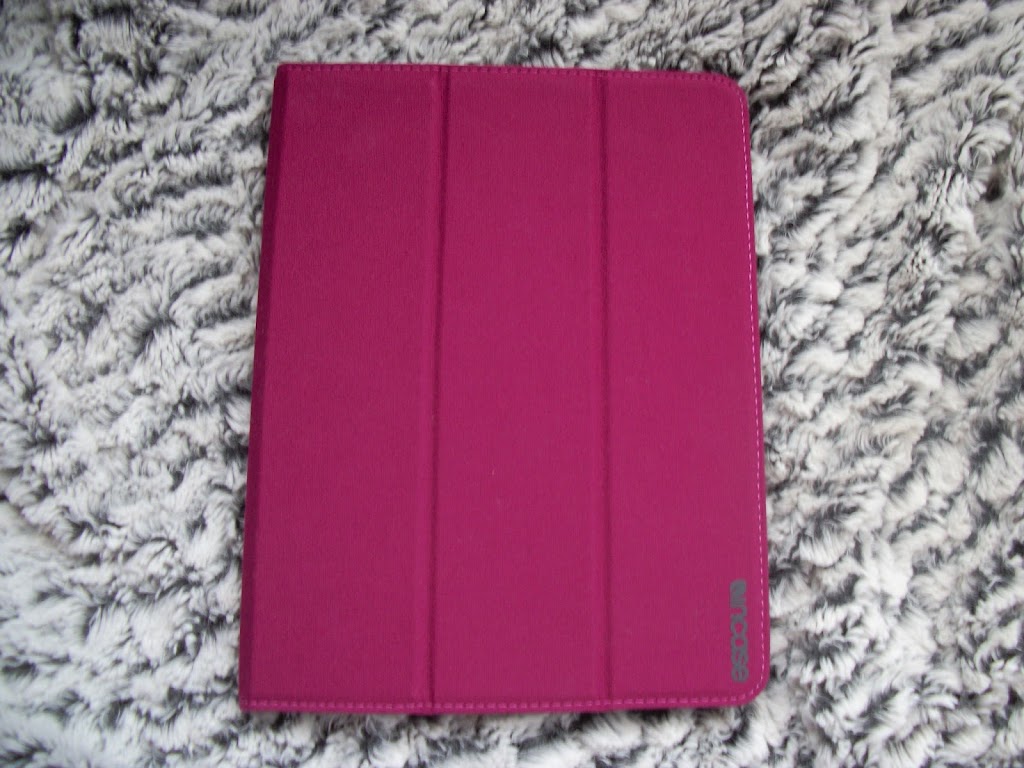 My main concern was whether I'd be able to blog from my iPad and after reading this post by Gem I am hoping this will be easy to do. I'm also dictating quite a lot of this post which is pretty cool. I got the iPad 3 with Wi-Fi not 3G and its white. 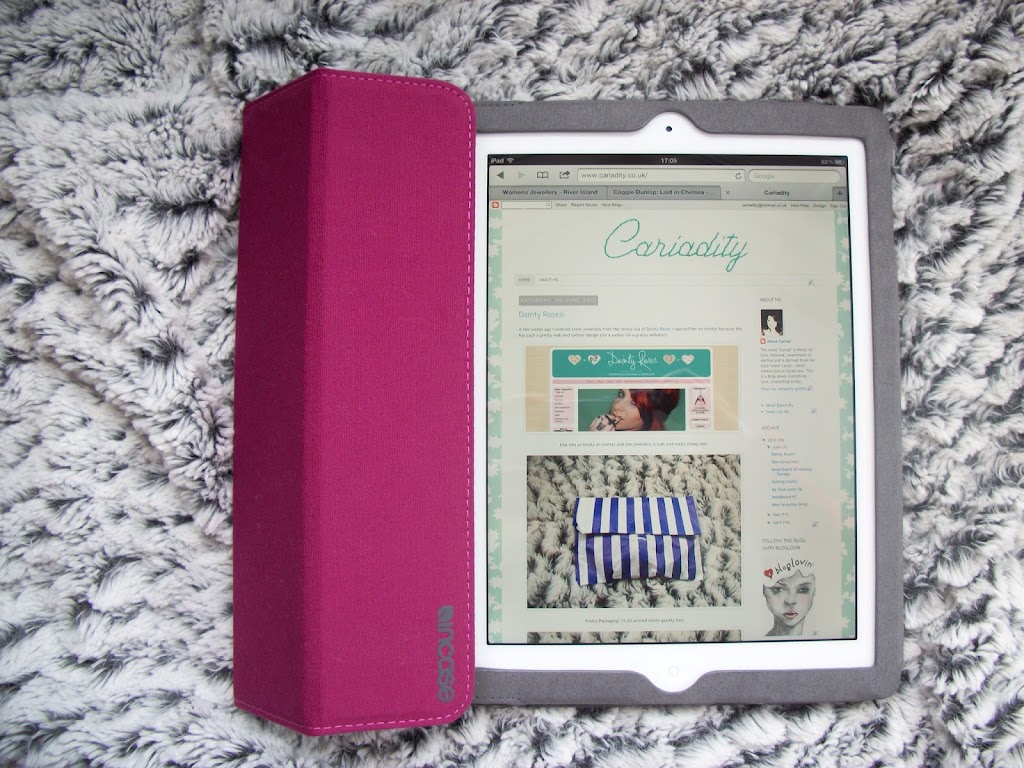 I've also got a berry coloured case for it which can double as a stand and it has nice grey suede like fabric on the inside which makes it look more expensive and this is also a birthday present. 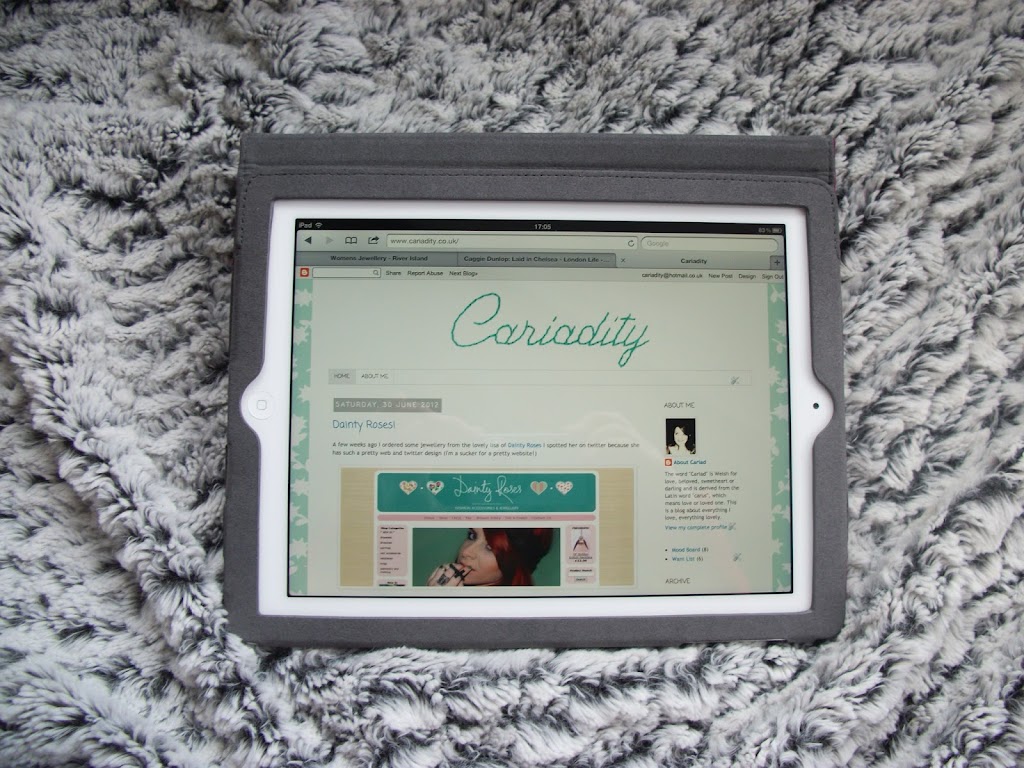 I didn't get the 3G because I'm waiting to my phone contract to run out so I can get an iPhone which I'm hoping I'll be able to use the personal hotspot on that and I cant justify the extra cost to which is around £100 plus the contract all year when I don't really plan on using it out and about especially well I'm ill. 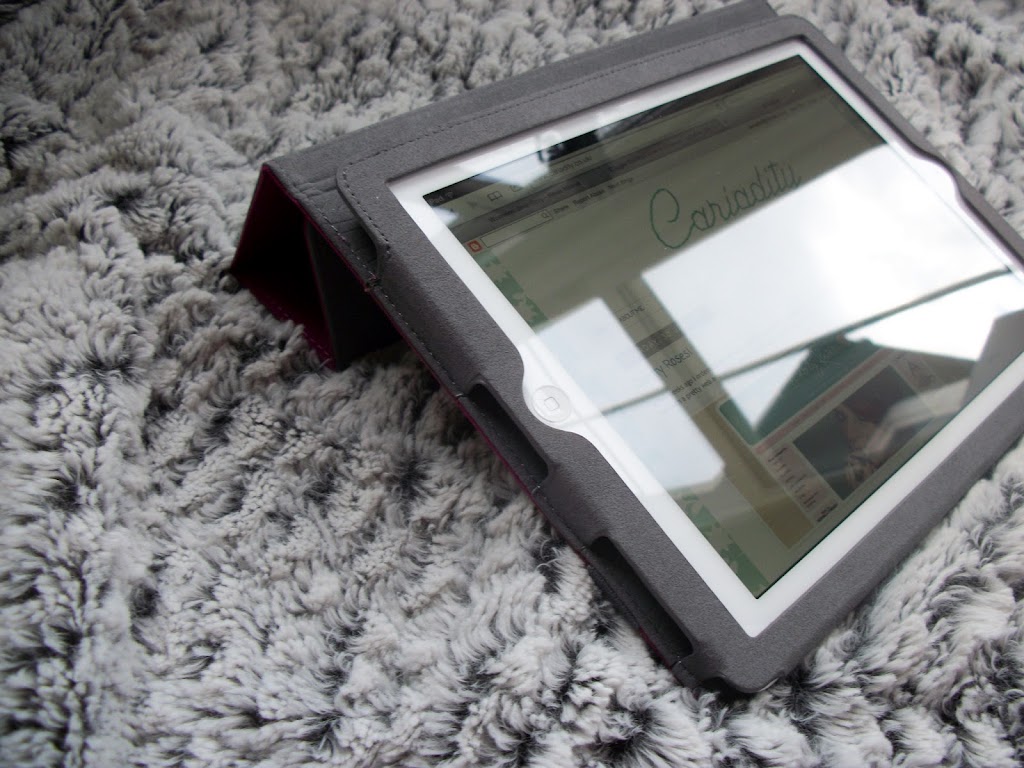